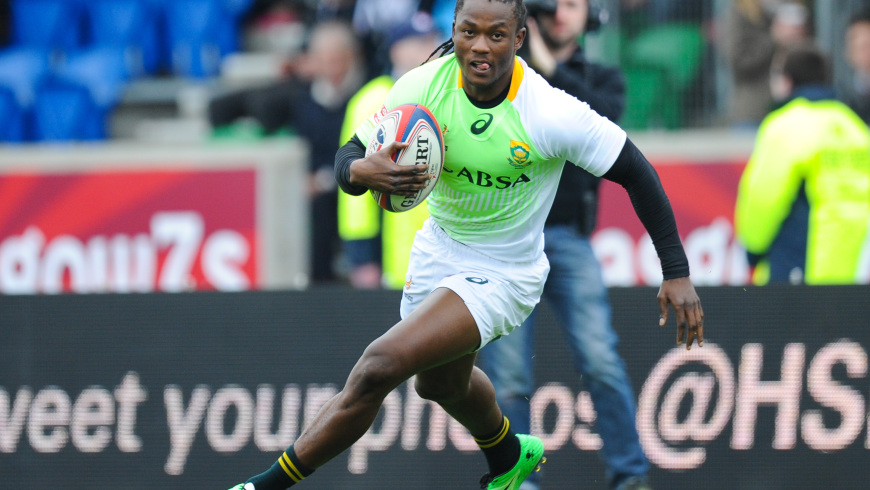 At the beginning of 2013 Seabelo was playing Varsity Shield rugby for CUT and just 1 year later he is touring Europe with the Springboks.

It wasn’t long after making an appearance in the Varsity Shield tournament side for CUT that Seabelo caught the eye of Springbok team selectors. Just one year after playing for the side Seabelo represented South Africa in both the U20 World Cup and for the Blitzbokke, making his debut in Wellington, New Zealand.

Seabelo will now join Eben Etzebeth, Tendai “Beast” Mtawarira and Frans Malhebe, not just on the field representing his country, but as an official brand ambassador for ASICS – the Official Technical Partner to the Springboks. “I feel privileged to be associated with a supreme global brand like ASICS. I am going to work hard to be the best ambassador I can be and I look forward to working with the newly established ASICS South Africa office.”

The speed of the explosive 21 year old has already lead to comparisons between him and his childhood hero, Bryan Habana. The potential that Seabelo possesses has led to a unique contract with WP Rugby and the Blitzbokke which allows him to play for both sides for the next three years. Neil Powell – the SA Sevens coach on Seabelo – “He definitely has the attributes to be as good or even greater than Bryan Habana. He has showed in the games he has already played for WP he is committed and working hard to be the best in what he is doing.”

Spencer King, ASICS SA Sponsor Manager, has described this collaboration as the perfect fit. “Seabelo represents everything we are about as a brand, striving to continuously be the best in every possible area, constantly evolving and developing and reaching heights that may previously have seemed impossible. We see the potential and passion in Seabelo that we have seen in many South African sporting heroes and cannot wait to be support Seabelo on his journey.”

ASICS strives to revolutionise sporting apparel and footwear to aid their athletes in personal performance and help them reach their goals. This has led to ASICS being the technical partner for both the Springboks and the Cape Town Marathon in 2014. 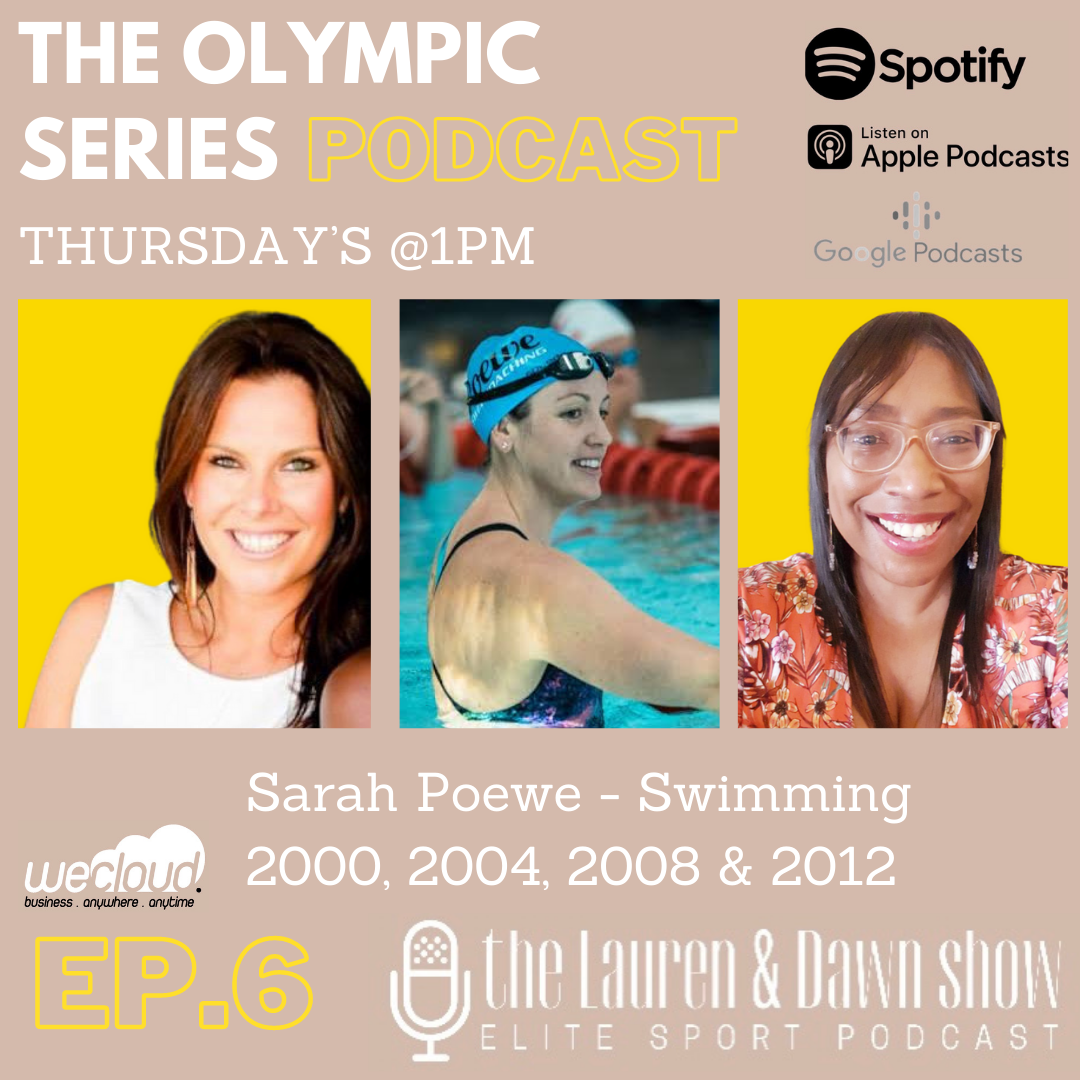 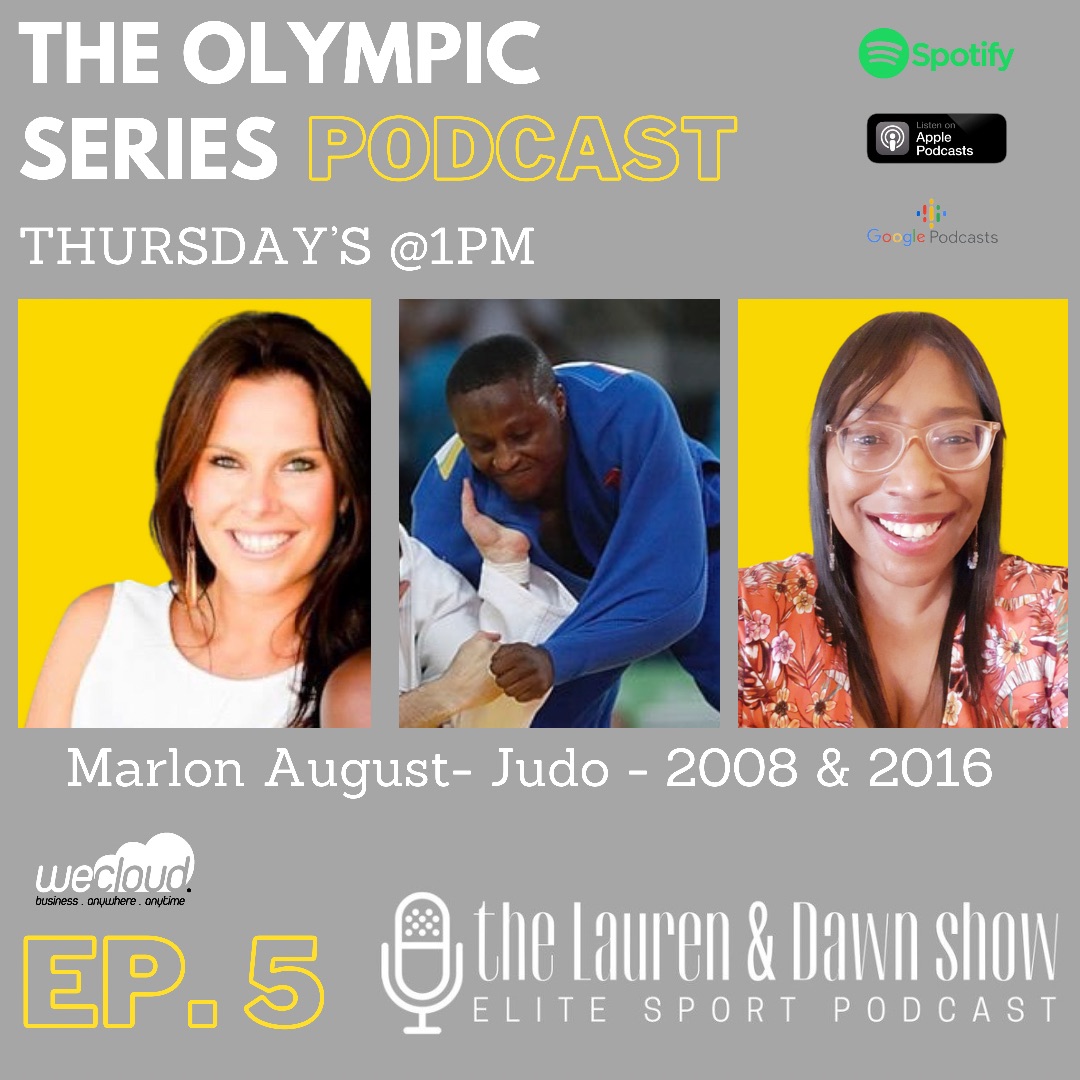